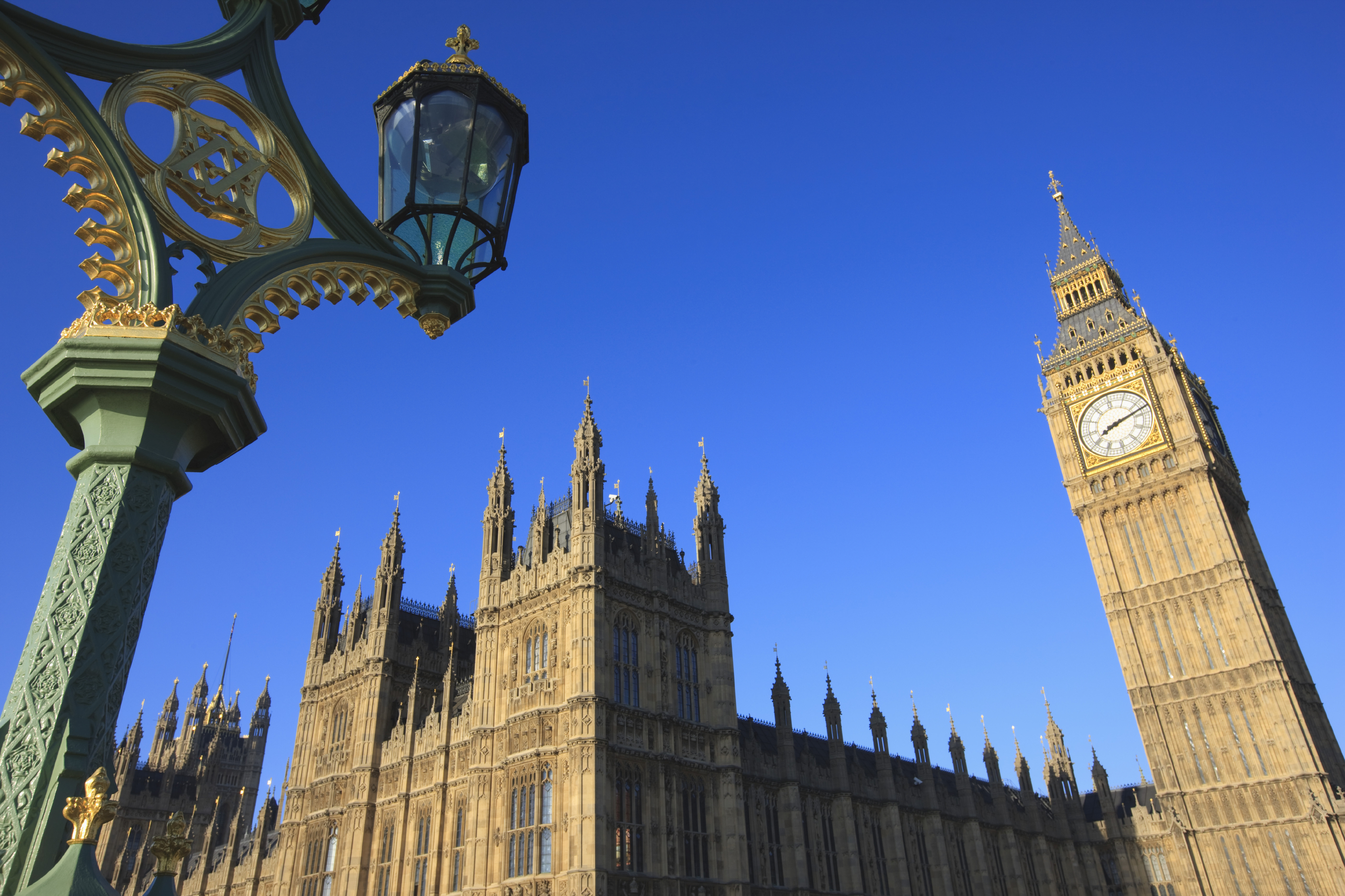 Councillor Chris Whitehouse MA KCSG is Chairman of London's leading political consultancy The Whitehouse Consultancy, a Member of and Cabinet Secretary to the Isle of Wight County Council,  Chairman of the Urology Trade Association, Director of Strategy for The European Specialist Sports Nutrition Alliance, Chairman of the LIFT Council, and served as an advisor to the British Olympic Association helping bring the 2012 Games to London.

Chris is a columnist for the influential political blog-site Conservative Home as well as for the national weekly newspaper The Catholic Universe.

He is Founder and Director of the UK's leading policy conference organisation, Westminster Forum Projects.

He serves as Secretary to the Catholic Legislators' Network in the Palace of Westminster and as a Trustee of the Right To Life Charitable Trust. In 2003 he was awarded a Knighthood of Saint Gregory by His Holiness Pope John Paul II for his service to the Catholic Church in public life. In 2016, His Holiness Pope Francis I promoted Chris to the rank of Knight Commander of Saint Gregory for his further service to the Church and, in particular, his work for the Catholic Legislators' Network. He was recently awarded, with merit, an MA in Contemporary Ethics by London's specialist philosophy institution, Heythrop College.

Chris is married with four children and four grandchildren.

He is qualified as a PADI Rescue Diver, enjoys swimming, cooking and cinema-going.

Keep in touch with Chris: 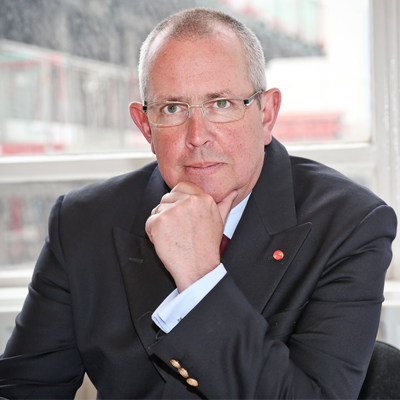 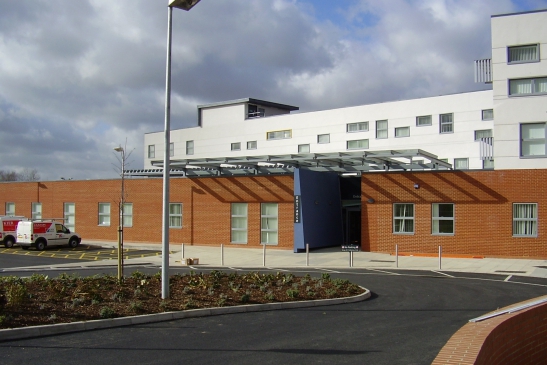 New focus on impact of social media announced at even for All-Party Parliamentary Media Group. 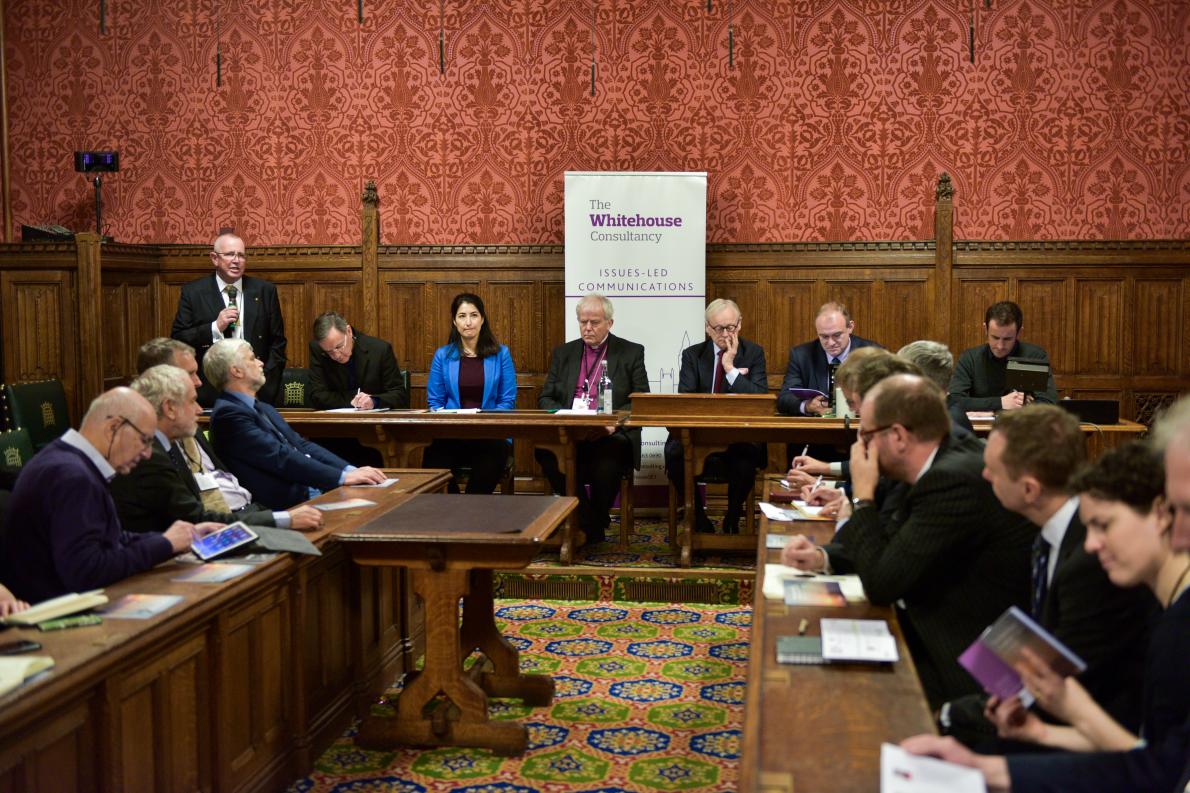 Climate change. Are we making progress? 10 years of the Climate Change Act 2008.

A raft of new staff hires as Whitehouse expands its service offer as one of London's top, issues-led communications agencies. 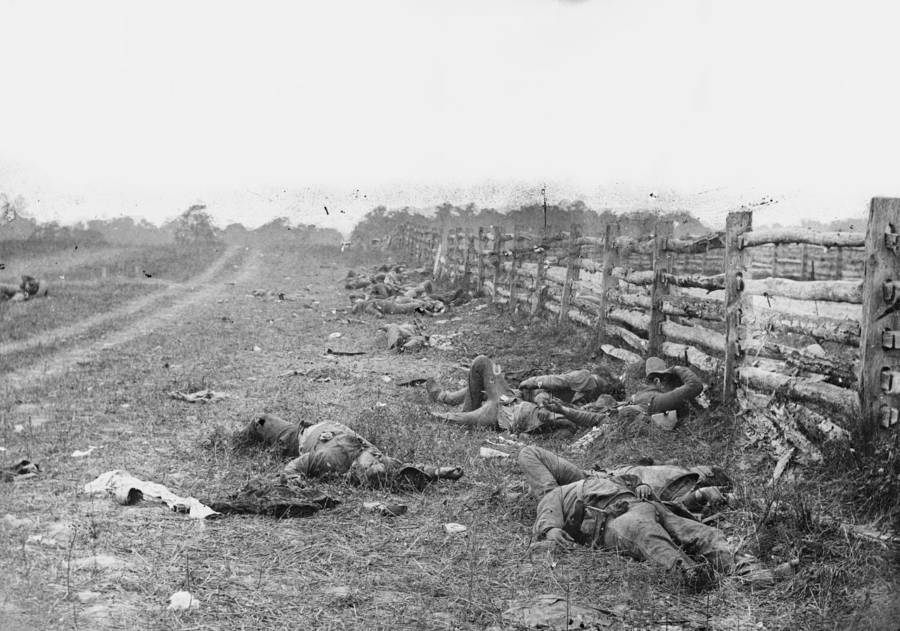 Civil war inside the APPC will leave it in tatters whatever the outcome of the members' poll.

If gold standard public affairs and PR are about delivering excellence in communication with key stakeholders, the recent row about the proposed APPC-PRCA merger is a case study in how such dialogue should definitely not be handled.