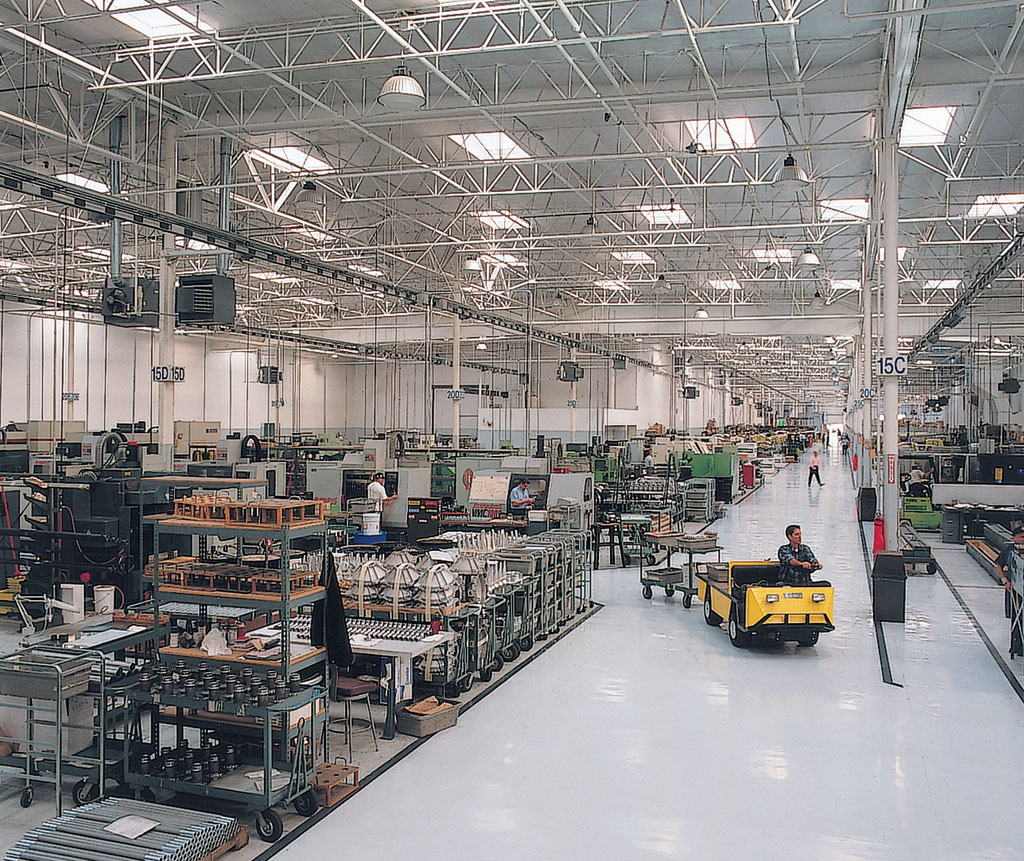 March towards full employment continues, but the lowest paid need action to boost their wages.

The pound Sterling is up against the American dollar, employment is at record high levels, wages are increasing, and world stock markets are high. The post-Brexit economic Armageddon predicted by the political Remainers, their cheerleaders in some sections of business and their doom-monger in chief, Mark Carney the Governor of the Bank of England, has simply not materialised. The election of Donald Trump as US President has not seen the bottom fall out of world markets, and, instead, offers the prospect of an early, economy-boosting trade deal between America and Britain.

Never since records began has the level of employment in the United Kingdom been higher. It currently stands at 74.6% with the Office of National Statistics predicting that it could in the near future be at full capacity. Labour might deride that achievement as being based on what it maligns as “zero hours contracts”, but in fact those who have these flexible jobs claim job satisfaction in greater numbers than those in full time employment. They seem ideal for students, working mothers and the retired who want to be able to change their hours to suit their lives, rather than change their lives to suit an employer.

Such contracts have also delivered real benefits to employers, the benefits that are now manifesting themselves through the return to economic growth that is delivering those jobs. Of course, there are those who argue that all employers should be burdened with the economic costs of all aspects of employment law; but that is to fail to realise that were that weight to bear down on many businesses they would simply not survive.

The best ways to tackle low income remain simple. Government should keep the economy flexible and the burdens and taxes on employers proportionate. Employee’s National Insurance should be reformed, ideally abolished altogether. It is an archaic tax that bites too savagely into the take home pay of the lowest paid workers.

Alongside such reforms, we should look to Government to ensure that existing minimum wage and living wage requirements are enforced. It was encouraging to see the naming of Debenhams recently as one of the worst offenders in failing to pay its workers their dues. The £134,000 that went unpaid to 12,000 workers would make little difference to the profitability of the overall business, but the £10+ per person could have made a big difference to their quality of life, particularly as they are, by definition, among the lowest paid workers in the country. Over 1,000 companies have now had their records highlighted and been forced to make amends. Her Majesty’s Revenue Customs (HMRC), the tax collecting arm of Government, warns that it will be swooping on more employers to investigate their records to deal with these underpayments.

But there is another tax that takes a disproportionate chunk of the income of the lowest paid workers. Value Added Tax (VAT) of 20% on purchases is simply too high. It was raised to that level as an immediate response to the credit crunch. Not only does it take a higher percentage of disposable income from those on the lowest wages, but also it risks stimulating the black economy. At that level, it is worth the risk for many tradesmen to seek payment by cash in hand with no VAT, and no other tax to pay. For a family struggling to make ends meet, saving a whopping 20% of bills for decorators, gardeners and builders might make the difference between whether a project can go ahead or, not and might tempt an otherwise scrupulously honest individual into one who acts illegally to avoid the tax burden. Such points are always speculative, but the black economy is currently rampant and it may well be that a reduction in VAT to, say, 17.5% would generate as much or even more in total revenues for HMRC than the current unjustifiably high rate, simply by reducing the incentive to avoid it.

Another injustice in the economy at present is undoubtedly the high cost of housing, with prices driven up by a supply which nowhere near matches demand, particularly in London and the South East of England. The barriers to entry to the housing market for many young people in particular, again the lowest paid group in our society, are simply too high despite the historic low interest rates. The Government’s commitment to address this by pushing ahead with tens of thousands of new homes every year is welcome, but previous Governments of all political complexions have made the same commitment. This time, it must be delivered, and, as we have seen in other areas of public policy where commitments have been made, it seems our Prime Minister, Theresa May, is determined that it will be.

The announcement by the Chancellor of the Exchequer, Philip Hammond, that £28 billion is to be invested in roads, houses, broadband and additional infrastructure projects will also give a boost to employment in those sectors, again helping those at the bottom of the national pay-scales as well delivering an overall boost to the economy. What it will also do, if it reduces journey times, speeds up communication and encourages entrepreneurs will be to improve productivity, which is one of the biggest challenges facing our nation as this column has consistently observed.

Not because of laziness, nor because of trade union agitation, but due to a lack of investment by successive Governments in our transport network, particularly our roads, railways and airports, industrial productivity is held back so that British workers simply do not produce anything like the same amount of goods as their counterparts, say, in Germany.

Government can help close this productivity gap, to the benefit of workers and the HMRC alike, by investing for growth. But, Government also needs to encourage employers to invest in better plant and machinery, state of the art factories and warehouses, and connectivity. So, further tax breaks to encourage such investment should not be ruled out, nor should attempts to reduce the overall burden of corporate and personal taxation, which are both too high. Those who work should keep more of their own money, since that they should do so is in accordance with the principles of natural justice. It would also give them more to spend on the goods and services of others in the private sector by which our nation’s only real wealth is generated.

﻿This article first appeared in The Catholic Universe of 26th February 2017.