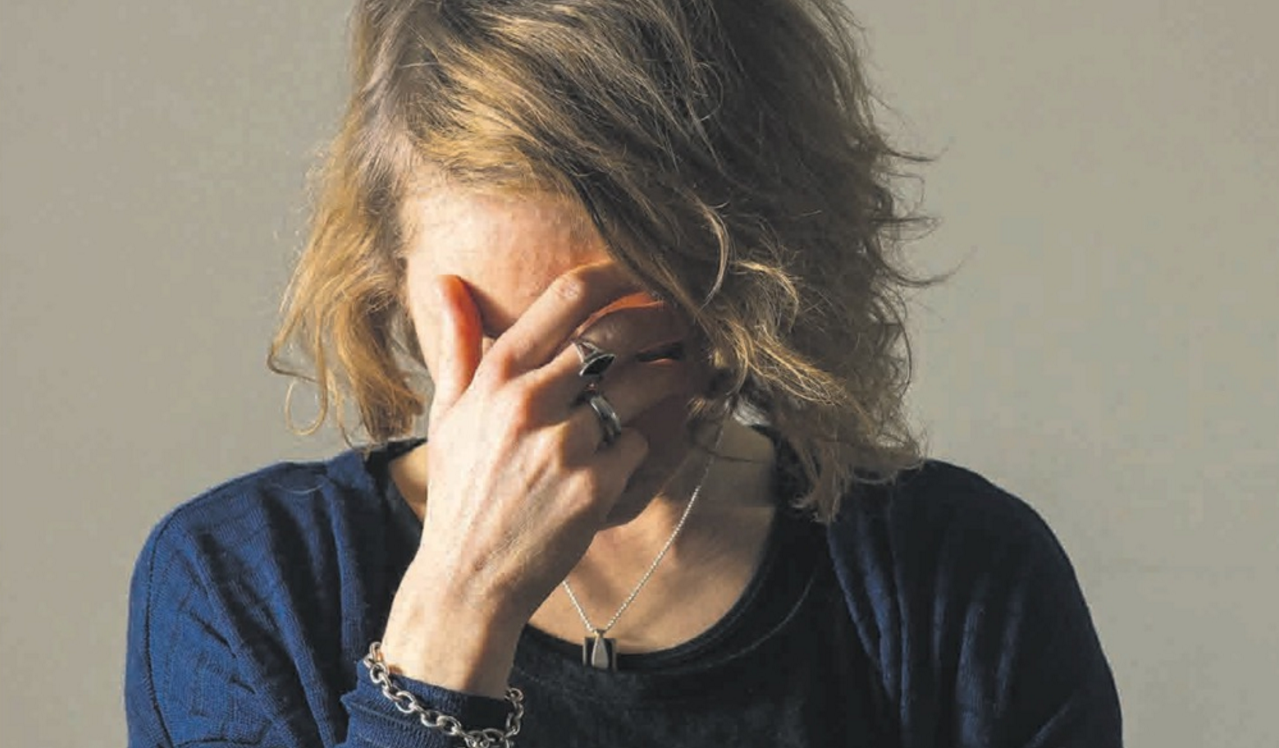 Monday (10th October) is World Mental Health Day, affording an opportunity to focus national and international attention on the tragic extent of mental health problems globally and on the woefully inadequate response to this crisis by health authorities both at home and abroad.

New data published a few weeks ago from NHS Digital has shown beyond any doubt that so far, we are failing as a nation effectively to tackle the tsunami of mental health problems being experienced by every group in our society. Mental illness affects all ages and both sexes, but in significantly different ways.

Women are the most frequently affected with a staggering one in five women reporting mental health problems such as depression and anxiety in 2014 according to the new survey. And it’s younger women in particular who seem to be bearing the brunt. 26% of women aged 16-24 reported symptoms of common mental disorders in one week, compared to 9% of men in the same age group.

Post-traumatic stress disorder was seen in 12.6% of women of that age compared with 3.6% of men

And these figures focus on younger men and women, not fully taking into account the millions who due to age related conditions experience a wide variety of mental conditions including dementia and Parkinsons.

Suicide is the leading cause of death among young people aged 20-34 years in the UK.

And whilst it may be young women who are more likely to report mental illness, suicide, the most extreme of its manifestations, is considerably higher in men, with nearly four times as many men dying as a result of suicide compared to women. The stark fact is that it is not cancer, heart disease or motor-vehicle accidents, but suicide that is the nation’s silent killer of men. Those at highest risk are men aged between 45 and 59 years who have a rate of 25.1 per 100,000 population.

One reason that men are more likely to commit suicide, argues the Mental Health Foundation, is because they are less likely than women to ask for help or talk about depressive or suicidal feelings. Recent statistics show that 72% of people who died by suicide between 2002 and 2012 had not been in contact with their GP or a health professional about these feelings in the year before their suicide. What is also clear from the evidence, is that even where those suffering from mental illness do seek to access medical care, the wait is too long, the understanding too patchy, and the availability of adequate treatment and support too inconsistent.

As your author, along with many others who have experienced the black dog of depression and anxiety, can confirm, the stigma of admitting to mental illness is as strong today as it’s always been. “Pull yourself together,” “stop being so weak,” “get up and fight it, “stop feeling sorry for yourself” are just some of the unhelpful comments that get bandied about among even well-meaning family and friends.

A condition like chronic anxiety with its regular acute panic attacks is not something that can readily be resolved by a bit of self-motivation. Those living with anxiety can feel as though their chest is being crushed beneath a pile of concrete blocks and when an acute attack is experienced it can feel as though somebody is jumping up and down on top of that pile. Without medication, and that great healer time, and as depression exacerbates the sense of desperation, the route to suicide can look very appealing as a way to end what seems to be a hopeless and worthless existence.

Some of those of us who have plumbed these dark depths know what it is like to be without hope and despairing about any prospect of a recovery. That is when good friends and supportive family are essential to make sure that the sufferer is at least sufficiently motivated to access what help is available. Making an appointment with a family doctor or a specialist service can, for many sufferers, be more challenging than climbing Mount Everest, both physically and emotionally.

So, it’s incumbent upon us all to look out for and support our neighbours, particularly if their personality has changed and they are not, to put it mildly, particularly good company or even in a position to express appreciation or gratitude at the time. That is the time they need us most. Never under-estimate the therapeutic value of a hug!

This column, in May this year, encouraged readers to take specific steps to help address this epidemic of life-taking misery. Just in case there are some readers who haven’t yet been able to take the action they intended, perhaps they might consider a few possible steps. Visit the website of WelcomeMeAsIAm.org.uk which provides excellent briefings and toolkits to inform discussion at local level.

Use the support materials to embark on your own parish project, to establish discussion groups, then networks that can help to identify those with mental health needs locally and ensure that they are welcomed, as the name suggests, as they are, not as we might wish they would be. Don’t overlook support groups for carers, and healing liturgies; and references in the bidding prayers and Mass intentions at least as prominently as those for the physically sick.

And if readers are feeling particularly motivated, why not send a copy of this article to your local Member of Parliament asking what he or she is able to do to improve awareness of and provision for the mentally ill in our societey.

This column first appeared in The Catholic Universe of 7th October 2016.