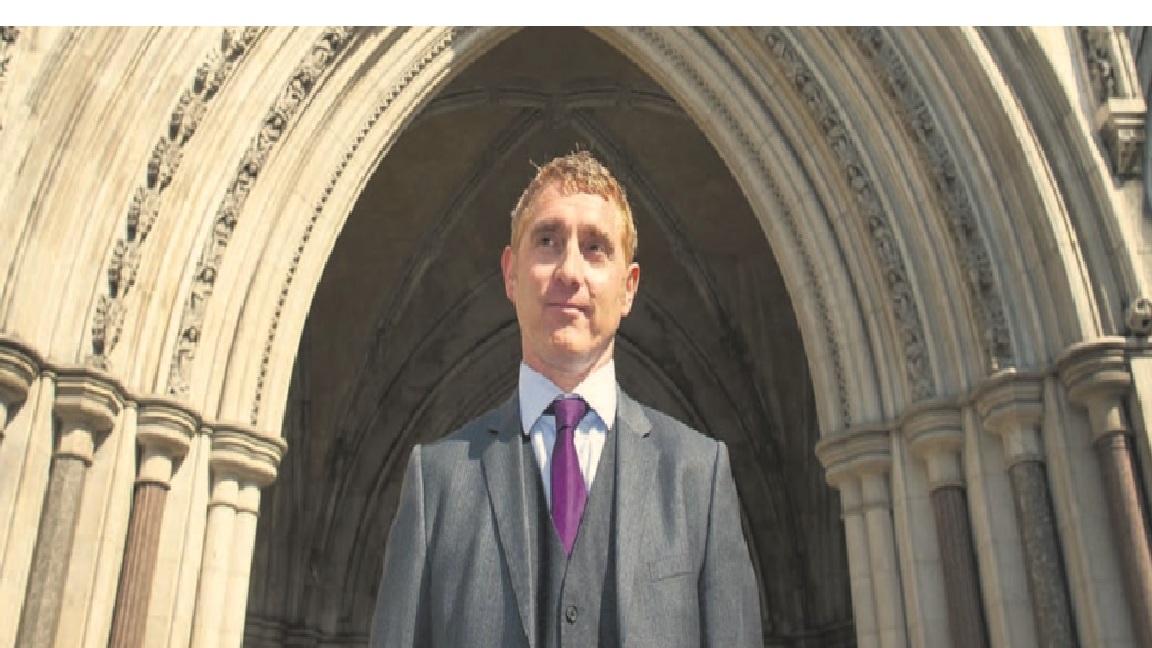 Supreme Court Case seeks to end all discretion when it comes to school attendance.

Under pressure to meet government targets on school attendance levels, headteachers have clamped down on unauthorised absences, but their discretion to permit them risks being taken away completely.

There may be many reasons that parents decide that it is in the best overall interests of their child on occasions to keep them off schools for half a day or even a few days. These reasons could vary from simply an inability to cope with the school run if the parent is ill, to attending major family events, participating in an educational opportunity, or even, if the family has been under particular pressure, a short break to allow balance to be restored.

This column won’t make the case that such absences are justified simply to permit parents to save money by booking overseas trips out of school holidays when prices peak, but it does make the case that parents are the first educators of their children. Parents are usually best placed to make decisions about their children, without necessarily sharing with the headteacher in one child’s school, matters that may be personal to the parents themselves, or to another of their children in a different school. Family life can sometimes be complex and challenging; and privacy is important.

In the past, provided that a child had attended school regularly, defined in written guidance issued by many Local Education Authorities as 90-95% of the time, then such limited absences from school were permitted. All that could be about to change if an application to the Supreme Court is successful. This should worry parents everywhere.

A father on the Isle of Wight, Jon Platt, was served a penalty charge notice for taking his daughter out of school for a few days unauthorised leave. He had his own legitimate, but private reasons for doing that. He refused to pay the fine so was taken to the Magistrates Court. The Magistrates Court looked into the matter and, noting that his daughter had a 95% attendance record for the school year, concluded that there was no case to answer. That attendance level is well within the Isle of Wight Council’s published guidance, that parents may be granted authorised additional term time leave for their children provided that they achieve that level of regular attendance. This decision was in keeping with many other decisions in England and Wales over many years.

The Council, bent on what appeared to be a vindictive pursuit of Mr Platt, then appealed the case to the High Court, which again rejected the Council’s argument, finding in favour of Mr Platt.

Arguing that clarity in the law is needed (despite a long record of consistent legal rulings) the Department for Education urged the Isle of Wight Council to appeal the matter to the Supreme Court and agreed to cover the Council’s legal expenses arising directly from that case.

The papers submitted to the Supreme Court by the lawyers for the Council have now been made available. It has become absolutely clear that the legal case no longer relates only to Mr Platt but seeks to reinterpret the law in every similar case. The Council’s lawyers, with the full written backing of the Department for Education, are now arguing that to be considered a regular attender, a child in school must attend on every single occasion and that for a parent to fail to ensure that this happens would constitute an offence.

This takes away the rights of parents and undermines the discretion of headteachers to identify and discreetly to support those who are clearly responsible, who have ensured a good attendance record for their child, but who may now for some reason that they consider legitimate need some time off for their child.

The current guidance issued by the Department for Education in January 2015 dos not anywhere say (or even hint) that this is its view of the law, and as we have seen earlier the written guidance provided by the Isle of Wight Council specifically stated that regular meant 90-95% attendance. The Government-funded lawyers are mounting a specious case based on a variety of dictionary definitions of the meaning of “regularly”, but this is completely to miss the point whilst also leaving local education authorities potentially liable for future action for damages.

Mr Platt is as determined as he is stubborn. If the Supreme Court agrees to hear this case and, if it subsequently finds for the Department’s deeply flawed argument, then Mr Platt, who acted on good faith in accordance with written guidance from the Local Education Authority, which was in turn based upon the advice of the Department for Education, will find himself retrospectively defined as an offender. At that point, we can reasonably expect that he will sue the Council for damages to his reputation. This could be a precedent all around England and Wales. The implications for local education authorities, their finances and their reputations are obviously very serious.

What is particularly concerning in this case is that the argument being put forward by the lawyers is contrary to how the Department for Education itself has seen the meaning of the law over many years. Indeed, it is seeking to bring about a significant, and to this column unwelcome, change in the law without recourse to Parliament, and nobody seems to have noticed. This would be a very dangerous precedent and should be highlighted directly to local Members of Parliament.

The problem is particularly acute on the Isle of Wight because the economy there is generally quite low wage and mainly provides employment in the tourism, leisure and agriculture sectors. Parents have little choice in many cases other than to work throughout the school summer holidays and this can have a major impact upon family life. Until recently the Island also had one of the lowest school attendance levels in the country, but that is now being addressed by overall improvement in school performance and ethos. This is good news, but it would be a great shame if progress were stalled by removing from headteachers all discretion to develop good relationships with families under pressure by meeting their occasional needs for time together.