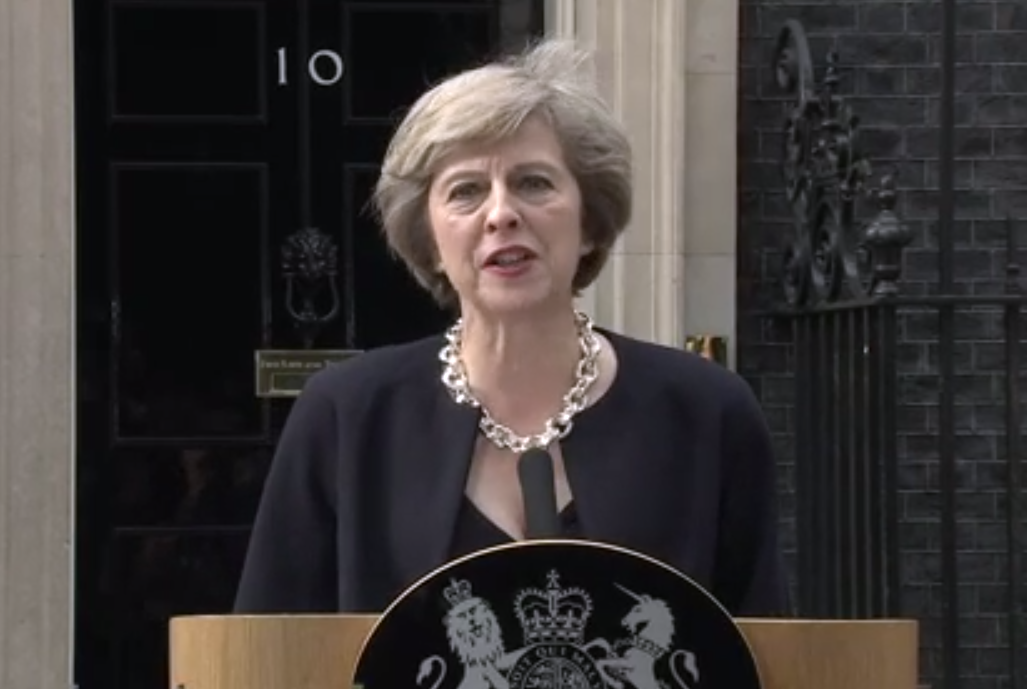 Theresa May’s credibility is in tatters and her Brexit negotiating position weakened.

How careless of Mrs May to lose both her majority and her credibility when neither needed to be jeopardised. Calling a general election was a high stakes gamble that she didn’t have to make and which went horribly wrong, leaving our politics, frankly, in a mess and our Government’s position hugely weakened in the coming Brexit negotiations.

It is doubly ironic that Theresa May should have taken such a gamble when throughout her career it is her caution that her detractors have often highlighted as a weakness. If only she had read this column at the time at which she was elected Conservative Party Leader and heeded its message, she would never have gone to the polls as she did. She should have simply got on with the job of delivering Brexit. Whether she survives for long as Conservative Party Leader is now a serious question which nobody would have even dreamt of asking just eight weeks ago before the election was announced.

The Conservatives are still, of course, the largest party in Westminster and, although you might not know it from their crowing and their friends in the media, Labour were defeated, resoundingly, once again. There will be a Conservative Government, supported by the ten Members of the Democratic Unionist Party, that will still deliver relatively stable, if not that strong, Government.

To be fair, it’s 25 years since the Conservatives polled as high as 42.5% of the vote. Normally such a poll would indeed have seen the size of Conservative majority, 100 seats or even more, that some predicted at the start of the election campaign. But, politics has changed: it is more fluid, more dynamic, less tribally loyal, and more instant. What’s more, a short-term burst of energy on Facebook in particular saw a higher turnout from younger voters than anybody would have predicted: they convinced each other that they could make a difference and by goodness they did!

We may yet see a Conservative Leadership election, though it’s hard to see by whom or quite how the challenge to Theresa May could be issued since she has already formed her Government and will win the vote on the Queen’s Speech setting out her future legislative programme. There will be some who call for another General Election. Again, this column would counsel against it. By the Autumn there will be hundreds of thousands more young people on the electoral register who could reduce the Conservative majority still further.

There are other messages from the election result. Scotland is the clearest. The Conservatives made solid progress, Labour arose from the political coma it has been in since the Independence Referendum, and the SNP took a hammering in many seats they felt were safe, including that of Alex Salmond. Talk of another referendum in the lifetime of this Parliament is now dead.

For Labour it’s a bittersweet moment. They lost. They failed to take the Tories out of Government. They’ve landed themselves with Jeremy Corbyn as Leader for the foreseeable future, and under him they are unelectable as a party of Government should the incumbents at the time mount a half-decent election campaign. But they are still alive and kicking.

For the Greens, it was a bad day, too. In one of their most intensely targeted seats, the Isle of Wight, they made the terrible mistake of believing their own hype. Their candidate there was supposed to take the seat, and they sent party big-wig after big-wig over to boost their profile.

Instead the Greens came a dismal third with the Conservative, Bob Seely, piling an extra 10,000 votes onto the majority bequeathed by his predecessor, Andrew Turner, delivering an incredible 51.3% share of the vote – which means if all the voters for all five other parties had voted for the same candidate, he would still have romped home. His vote of 38,190 is now the biggest Conservative vote in the country. That’s the way to fight and win campaigns. Conservative Central Head Quarters should watch and learn from how things are done on the Island. Encouragingly, during the final week of the campaign Mr Seely issued an impassioned and well-argued statement of his views on assisted dying, explaining just why it would be dangerous to permit its introduction.

For the Liberal Democrats nationally, as ever these days, it’s mixed news. They can delight that they increased their representation in the Commons by 50%, but that still gives them only 12 seats.

Ukip, that once mould-breaking force of political disruption, is nowhere. It is redundant and now unnecessary to the political discourse. No MPs at all, despite polling many millions of votes just two years ago. They managed to scrape just 1.8% of the poll this time around.

We see departing from the House of Commons some good friends of this column and the campaigns it has supported in defence of the sanctity of human life both before birth and when under threat at the end of life. Solid supporters of such campaigns as Rob Flello (Labour, Stoke on Trent, South), Julian Brazier (Conservative, Canterbury) and David Burrowes (Conservative, Enfield Southgate) will all be sorely missed.

There is one silver lining in the midst of all the political clouds. With the Conservatives relying on the Democratic Unionists to keep them in power, the Abortion Act will not be extended to Northern Ireland any time in the near future, though others will use the courts and other tactics to chip away at the protection afforded for the most vulnerable in society, the unborn child in the womb, in that one remaining part of the United Kingdom to which the Act does not extend.