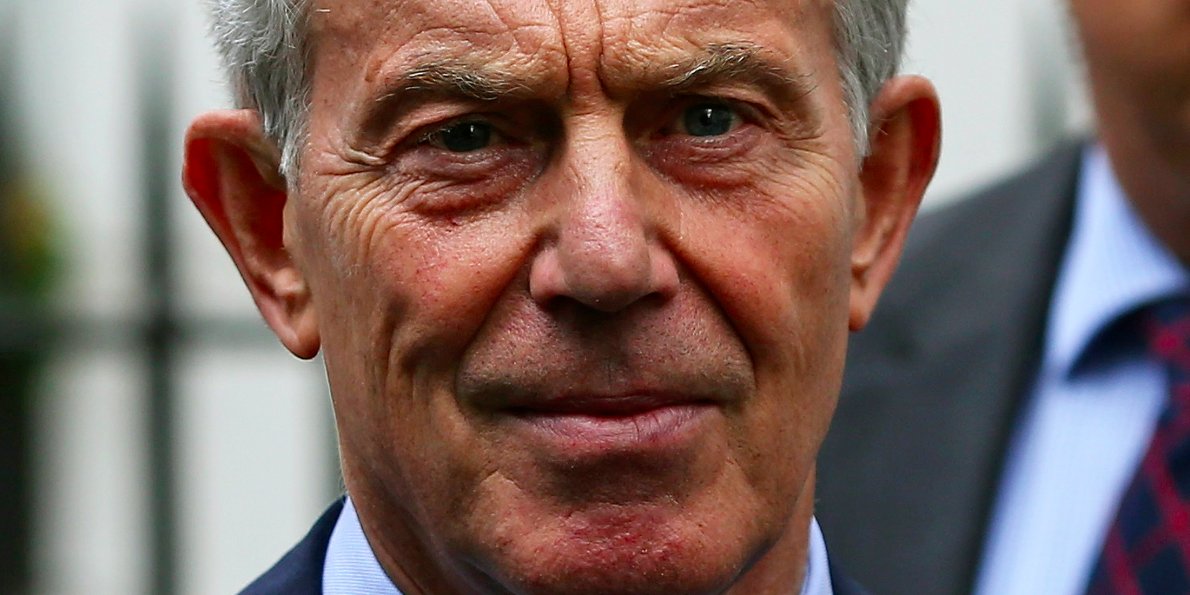 Sir John Chilcot’s long-awaited report into the invasion of Iraq acquitted completely former Prime Minister Tony Blair of the central charge levied against him by his detractors: that as Prime Minister he knowingly misled Parliament and the nation about Sadam Hussein’s weapons of mass destruction.

Sadam Hussein himself had boasted about his chemical weapons, indeed he had used them previously against Iranian and Kurdish civilians and in the Iran/Iraq war. The international inspection teams led by Hans Blix concluded that he did possess them. Sadam was committed to stockpiling chemical weapons and to developing through the employment of 3,000 scientists a nuclear arsenal as well.

Sadam was a brutal dictator. His opponents and critics were routinely tortured and murdered on a vast scale. He held on to power with an iron fist, denying a wide range of basic human rights and had already demonstrated his imperialist ambitions by invading Kuwait in 1990, deploying nearly 90,000 troops against Kuwait’s 20,000 military personnel. Driven from the country by an international military coalition the following year, he laid waste to vast areas of Kuwait completely destroying valuable infrastructure and exploding its oil wells.

Your author said at the time, that the job should then have been properly finished, difficult as it might have been to sustain the international coalition of support. The coalition of the willing should have gone into Iraq then and destroyed Sadam and his regime. Had that happened Sadam would not have been in place to hold his own people in submission and gradually to become once again such a threat to peace and stability in the region that action had to be taken against him in 2003.

That Tony Blair understood the threat that Sadam, with the likelihood of chemical weapons and the future probability of nuclear ones, posed a threat to the very existence of Israel and to several of the various states governed by Arab Royal Families in the Middle East and beyond, is to his credit. That he fully understood that a close working relationship with America, and in particular its President George W Bush, was essential both to help nurture an international coalition of the willing and to influence the way in America proceeded to wage war and rebuild peace, is something for which he should be thanked.

Sir John Chilcot and his team had two fundamental advantages that were not available to Tony Blair, George W Bush and their teams at the time the decision to invade Iraq was taken. Sir John had the benefit of 20:20 hindsight, and he had the leisure of time. This has led the Inquiry to reach a whole series of conclusions about actions taken thirteen years ago which amounts to a litany of criticism of the way our Government then functioned in relation to the vital business of national security and military deployment. It is right that we should heed what the Report did conclude and key points that Sir John himself highlighted when publishing it.

The Report concluded that the UK chose to join the invasion of Iraq before options for disarmament had been exhausted. Military action, the charge sheet reads, was not a last resort. The defence is clear. Would it have been sensible to wait until Sadam Hussein had actually launched a chemical attack, in accordance with what were widely believed to be his existing capabilities?

The Report concluded that the severity of the threat was presented with a certainty that was not justified. But, the fact is the threat was so presented to the Prime Minister by the Security Services as a severe one which required a policy response.

Policy on Iraq was found to have been made on the basis of flawed intelligence assessments. That is now clear with the 20:20 hindsight that Sir John brings to bear, but that does not mean that Tony Blair was wrong to take the decisions he did on the basis of the intelligence that was available to him at the time.

The Report, quite rightly, found all sorts of flaws in the way in which the military invasion force was planned and equipped, and with the lack of a realistic plan for stabilising Iraq once the military objectives had been achieved. There can be no doubt that such mistakes were made and the legacy of those mistakes is seen today in the conflict in the Middle East.

But there is one, absolutely fundamental point that bears repeating. For all those flaws and mistakes, an international force was assembled, a political consensus established, a country invaded and, after just three weeks of intensive action, the tyrannical Regime was brought down. Sadam Hussein was caught, tried, sentenced and then executed by Iraqis. Your author unsuccessfully opposed that execution, urging Members of Parliament to intervene to bring pressure to bear to commute the sentence to life imprisonment. This column does not support capital punishment in even such heinous cases as Sadam’s.

Leaving Sadam in power was simply not a viable policy option. As one senior diplomat recently explained, no matter how complex and challenging a situation, despair can never be a policy option for the British Government. Action had to be taken, and Tony Blair, for all his faults, had the courage and determination to take it, with the best of intentions and for all the right reasons. He will live with the consequences of that decision for the rest of his life and it is unfair that he now be pilloried because some of the evidence upon which he made that decision was, with hindsight, found to be inconclusive and/or flawed.

History will also show, when it gives a longer perspective, that it wasn’t George W Bush and Tony Blair who left Iraq as a dysfunctional state in such a mess that Daesh and other death cults have been able to take advantage of that power vacuum to unleash a tide of violence and genocide in the Middle East. Responsibility for that mess lies with their successors who withdrew American and British forces from Iraq in 2011without first having ensured it had the systems, structures, consensus and capacity to be a sustainable independent nation once again.

As the tides of refugees continue to wash up on Southern European beaches, too many of them drowned as a result of capsizing, overcrowded and inadequate boats, the human tragedy is still unfurling. The political consequences are being felt across the European Union as previously cohesive societies split in relation to immigration and national consensus is destroyed to such an extent that the United Kingdom votes in a referendum to leave the EU completely.

History will not be kind to those who withdrew the last troops from Iraq in 2011, but that history is not over yet and worse may be still to come as a consequence of that decision.