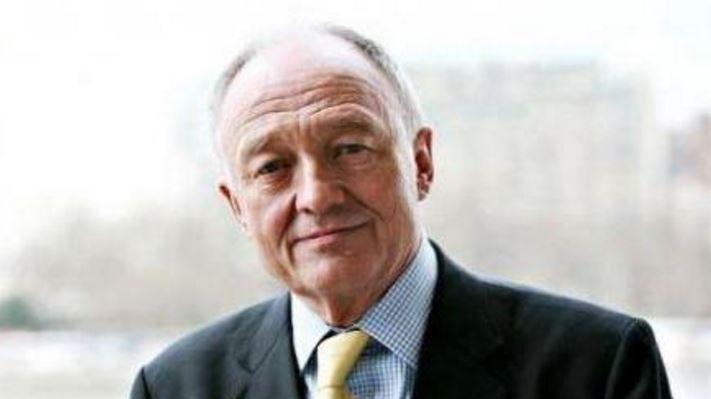 Ukip has lost its way and is falling apart, but so is Labour under Corbyn.

Ukip is falling apart. The once great force, the disrupters of politics as we knew it, the Saint George who set out to slay the dragon of our European Union Membership, has, in many regards, become degraded and ineffective.

The Party’s one sitting Member of the House of Commons, Douglas Carswell, has resigned from Ukip to become an Independent, probably seeing the writing on the wall for his prospects at the next General Election if he is not rehabilitated by then back into the Conservative Party (who would be mad to accept his return). The Party’s main financial backer, Aaron Banks, who personally contributed many millions to its funding, has been expelled and is seeking to establish an alternative party.

But in any event, it’s clear that the rats who fled the Tory ship to Ukip in the run-up to the last general election believing that their prospects would be better, are already realising that the writing is on the wall for Ukip now with its bitter infighting and former Leader, Nigel Farage, who just will not resist the urge for one more television interview to destabilise each and every one of his successors.

On the doorsteps, the message, at least in the South East of England, could not be more stark. Candidates from all the major parties are out there canvassing on the doorsteps for the County Council elections on 4th May. The returns are showing that support for Ukip has collapsed compared to where it was when these seats were last contested four years ago.

At that time, in May 2013, Ukip were on an all-time high in the polls. The same sex marriage legislation, combined with ever increasing, if misplaced, fears about mass immigration were mobilising former Conservative voters who wanted out of Europe and Labour voters who wanted closed borders, to  join with social traditionalists against same sex marriage and send a very clear message to David Cameron’s Conservative Government that he needed to deliver changes in perceived policy direction.

Your author is so controversial a figure in Isle of Wight politics, that no less than five candidates have been nominated to stand against him, but none of them are Ukip who polled second in the Newport West Ward last time. The tactics of the anti-Whitehouse movement (and it is a strong one given how “Marmite” your author can be) are so fundamentally flawed, however, as to be an absolute delight.

Having seen off Ukip last time around, when there were only two opponents, your author, who campaigned hard for Brexit and argued on local media that Nigel Farage was too soft on Europe, is now set to see those opposed to him split that opposition vote five ways. Nothing is ever certain in politics, and elections on the Island are visceral, but the voters of Newport West Ward are not likely to see a change in representative this time around.

The Island returned the most pro-Brexit votes of any constituency in the United Kingdom during the referendum, but Ukip has collapsed. Its former Parliamentary Candidate has resigned from the Party over policy differences in relation to capital punishment and is standing elsewhere on the Island in the local elections as an Independent. The former Chairman of Ukip on the Island is also a Conservative candidate in the coming elections, and one of Ukip’s only two County Councillors has joined the Conservative Party to stand for election wearing a blue rosette.

This column, for all its policy disagreements with Ukip, and its repugnance at the way in which that Party infected our national politics with the virus of xenophobia, nevertheless endorses suggestions that its former leader, Nigel Farage, should be recognised with a knighthood in a future Honours List. After all, he broke the mould of British politics and ended forever the dream of those who wished us to remain in the European Union. Honours have previously been given to those who achieved much less.

The pattern of voting in the local elections may look different in the North of England where Ukip is hoping to unseat many Labour candidates, but recent events make that look increasingly unlikely. At least, it would be unlikely if it were not for the complete and utter inadequacy of Jeremy Corbyn, magnified by the impotent way he sought to deal with Ken Livingstone who, having had a light rap on the knuckles for his remarks about Adolf Hitler went immediately onto one of the most influential radio shows in the country and mentioned Adolf Hitler a further 15 times. The equivalent of sticking two fingers up to the Labour Party and its members, and the Jewish community.

The Deputy Leader of the Labour Party, Tom Watson MP, has rightly condemned the appallingly lenient decision largely to overlook the grave offence caused by Livingstone’s comments.. We should welcome Mr Watson’s admission that he is “ashamed” that Ken Livingstone was not expelled from the party and that: “When I read the words of Chief Rabbi Mirvis, who says that ‘the Labour Party has failed the Jewish community, it has failed its members and it has failed all those who believe in zero-tolerance of anti-Semitism’, I can't disagree with him.”

There is more to this intervention than Tom Watson mounting a Leadership bid, though he is truly showing leadership, we are potentially seeing the abandonment of every civilised principle by Corbyn’s Labour. Readers of this column who still hold a Labour Party membership card should examine their consciences and cut it in half!