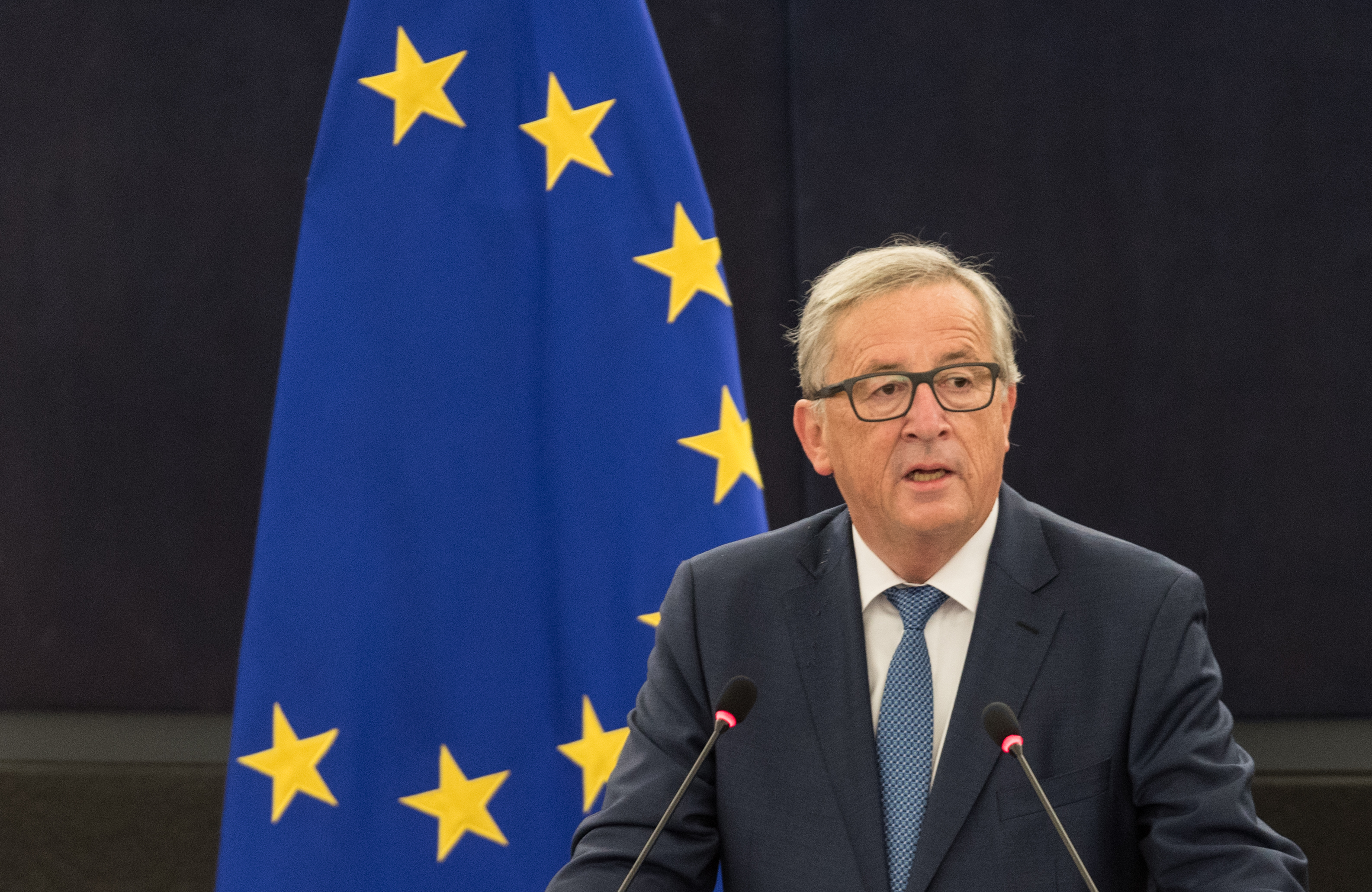 Recent economic data for both the United States of America and the United Kingdom suggest that for our two countries at least, the great recession is finally behind us.

The Bank of England has recently raised its calculations of the way in which our economy has grown slowly, but consistently, and many economic indicators are also pointing in the right direction. But, what matters most, particularly in terms of consumer confidence and popular attitudes, is that real incomes are rising again in both our two countries: not only for the rich at the top of the tree, but also for those who struggle at the bottom and for hard-pressed families in the middle.

One staggering result has been in America which is experiencing the biggest rise in incomes since 1965, and much of that focussed on low income earners. Back home in Britain, we are also now seeing incomes rise (up 2.3% year on year) more quickly than inflation (0.6%), a situation which was reversed by the Recession; and employment is at its highest level ever, making the dignity and self-reliance that employment brings a real option for many thousands of individuals and families who were previously denied it.

These are hugely important figures because they disprove the myth that capitalism and globalism have disadvantaged workers in our own countries. On the contrary, when capitalism is allowed to function, undistorted by too much government meddling, it delivers jobs, wealth and growth across the board.

We must seize the opportunities that Brexit now offers to build on our solid economic foundations and to tackle what is still our greatest challenge – productivity. It isn’t that we need people to work harder, or longer hours - the British workforce already does work harder than its main competitors in France and Germany - we need our businesses to work smarter. We need better systems, better mechanisation, better skills. This means investment, real investment, not quantitative easing, one of the adverse effects of which has been to hold back improvements in productivity by cushioning inefficient businesses from the true economic consequences of their failure to improve performance.

That’s not to say we don’t have major problems with our economy and some of the remaining distortions that afflict it. For example, the thwarted aspirations of those, particularly the young, seeking to get on the housing ladder in London and the South East. But let’s be clear, that is not a problem caused by the markets, by and large, it is a problem of successive governments having distorted the markets by rationing, as a matter of public policy, the amount of land released for housing.

Even when land has been released in recent years through extensive sales of under-used government land by, for example, the Ministry of Defence, the thousands of new “affordable” homes promised have simply not materialised, nor the true value of those sites realised. Again, that’s not so much due to the market as to the failure of the MOD to put in place planning permission, with its associated restrictions, prior to the land being sold.

So, if governments must meddle in markets, the lesson is clear: they must focus on getting value for money and otherwise ensure their interventions are directly targeted and effective at very local level. We are not the Soviet Union with its Five Year Tractor Production Targets, which were never achieved and were a running joke for decades under communism.

It’s no wonder there are thousands of people desperate to reach our country and to leave what are still economic sink-holes like France, Greece and Italy which have failed to move with the economic times and have burdened their economy with lax labour practices that hold back growth.

This contrast between the economic prospects for Britain and those for the wider European Union, with its restrictions, regulations and oligarchic structures, could not be starker. That, combined with passions running high on immigration, is already fuelling tensions within the EU which pose an existential threat to it.

The rising tide of nationalism and regionalism is not going to be easy to turn. It is threatening to wash away the elites of several European countries, including posing a real threat to Angela Merkel in Germany. The threat from the far right in France is very real, too. Some, though by no means all, of these new political movements are ugly in their tone, but they cannot and should not be ignored by the oligarchs of Brussels. The fundamental concern of these insurgent political forces is the democratic deficit which leaves voters feeling powerless. Rightly or wrongly, they want control on immigration and borders to rest not with the European Union, but with their own national governments whom they can, should they so wish, change through the ballot box.

Brussels just doesn’t get it, as European Commission President, Jean-Claude Junker, recently revealed quite starkly in his arrogant “State of the European Union” address. He believes that the way to address concerns about immigration and economic stagnation is to have more intervention from Brussels, not less. The writing is on the wall for the whole of the EU if he persists with that one size fits all approach to ever further political, economic and now, bizarrely, military union.

Ironically, the savour of the European Union, because of, rather than despite its vote to leave the Union, could be the United Kingdom. This is not a fantasy or a flippant statement. The fact is that there are EU member states who feel that further integration is right for them and their economies. We should encourage them to get on with it, but at the same time they should release the shackles binding the political and economic hands of those EU nations whose governments and population don’t think such ever closer integration is right for them and their economy. Those states could still be granted access to the single market, as Britain is seeking to do, and be free to trade across the continent, but without having to sacrifice their national sovereignty.

The consistent argument, for decades, of the Eurosceptics was that a single currency managed for the benefit of the economic might of Germany, would trap weaker economies inside a burning house with no doors or windows to allow them to escape. Britain’s example could yet provide an escape route for those nations that want to take it. Only by permitting, indeed encouraging such greater flexibility will the oligarchs of Brussels be able to salvage a successful European future from the remains of their founders’ dreams. It’s in Britain’s interests as much as the EU’s that this change in approach in Europe should happen.